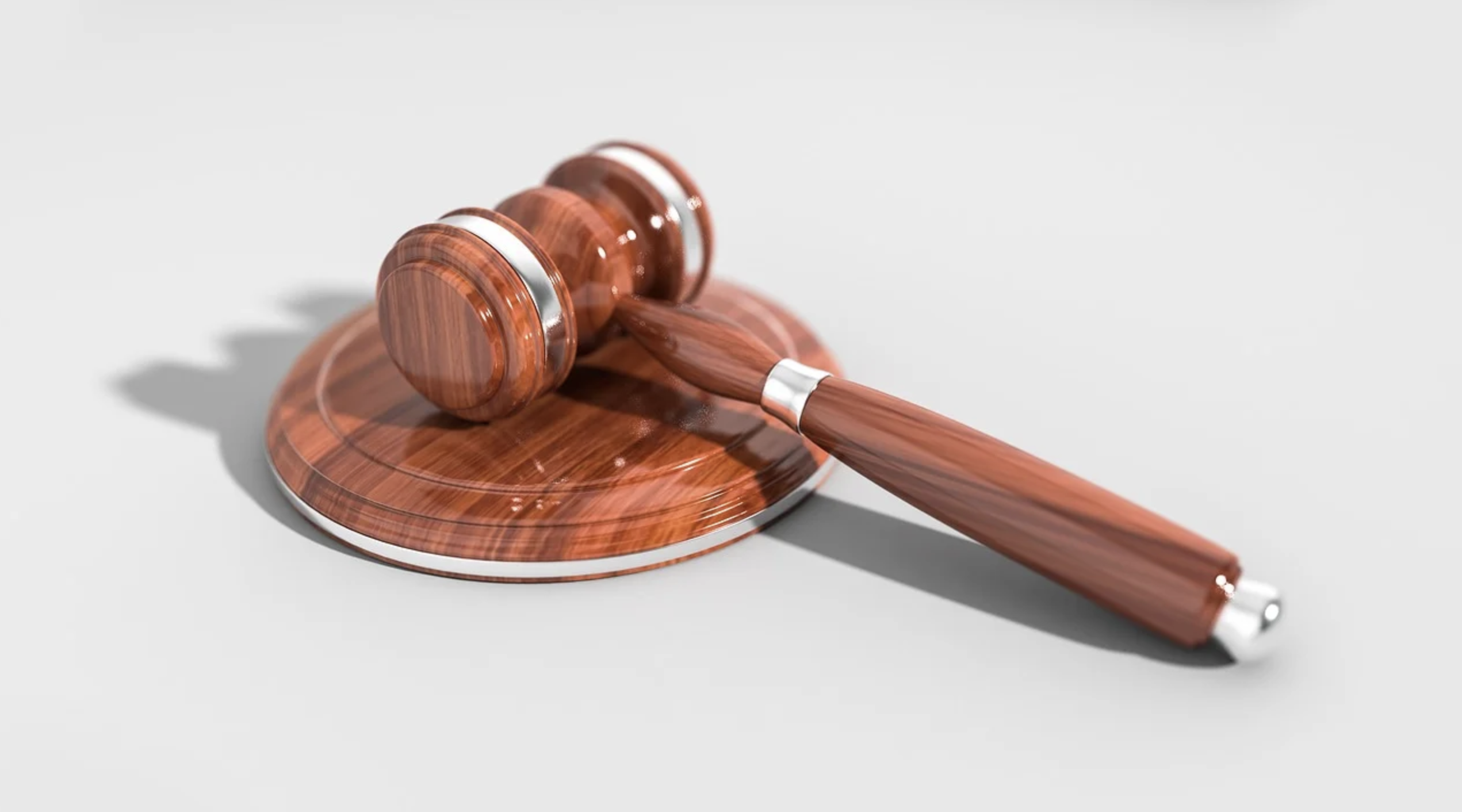 Redundancy – Do employers have to offer a right of appeal?

Redundancy – Do employers have to offer a right of appeal?

Anyone who has been through a redundancy process, whether as an employer or employee, will understand the importance of following a fair procedure.

Unlike conduct or capability dismissals, there is no statutory right of appeal following a dismissal by reason of redundancy, and some employers chose not to offer an appeal in order to avoid the associated time and cost.

In Gwynedd Council v Barratt & others, the Court of Appeal considered whether the failure to offer an appeal in a redundancy process rendered the dismissal of two employees unfair.

The Claimants won their cases for unfair dismissal at the Employment Tribunal.   One of the findings of unfairness was the failure to offer the right of appeal.

The Claimants were teachers who were dismissed when the School they were working at closed. A new School subsequently opened on the same site, and they were not rehired. The Tribunal heard that there was no consultation over the closure of the School and no appeal was offered to the Claimants. The Claimants also applied for new jobs at the new school, but their applications were unsuccessful.

Gwynedd Council lodged their appeal on several grounds, all of which were dismissed by the Court of Appeal. The Court made it clear that the absence of any appeal or review procedure does not of itself make the dismissal unfair, so long as the original selection for redundancy came after a fair procedure (which it didn’t in this case). The Court added that the absence of an appeal is not fatal to an employer’s defence, but it is one of the many factors to be considered in determining the overall fairness of a dismissal by reason of redundancy.

There are lots of factors to consider when carrying out a redundancy process. Employers should be careful to ensure that procedure they follow is fair and reasonable in order to minimise the risk of litigation. If you are considering making redundancies, please do not hesitate to contact Paul, Vicky, Neal or Sarah on 0161 832 25000