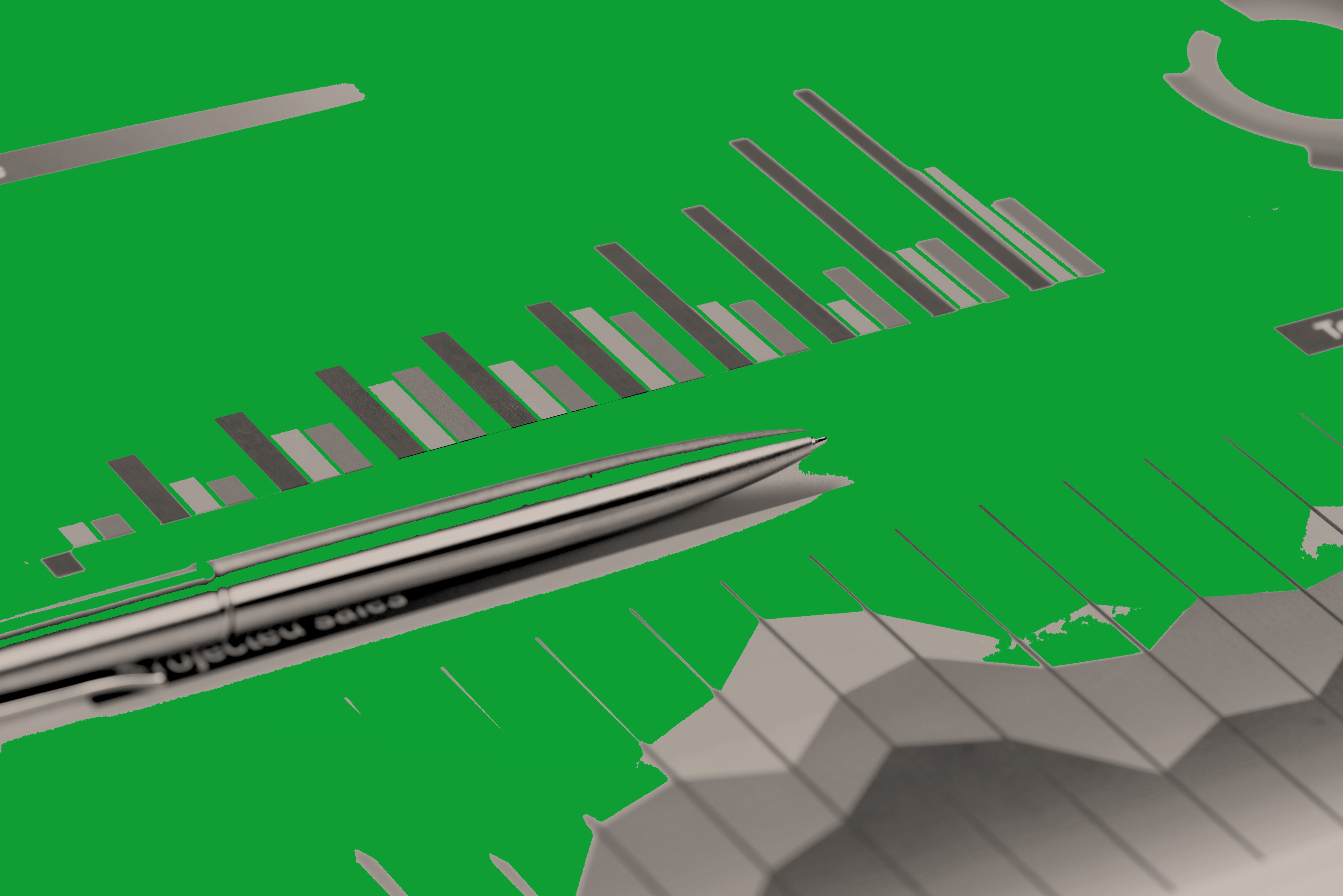 Retail Prices Index (RPI) linked rent review clauses have become more common in recent years, adopted in residential long leases following a pushback against fixed ground rent increases and in commercial property leases as a welcome alternative to provide some rental growth.  With Covid19 likely to depress values particularly in the retail sector many landlords will be looking at RPI increases to create some assurance of steady rent increases.  However, this week could spell the end for RPI.

RPI is a measure of inflation utilised throughout the UK.   However, the ongoing Government consultation may mark the beginning of the end of the RPI liked rent review.

A House of Lords report into the RPI highlighted concerns with the way that the UK Statistics Authority (UKSA) calculate RPI, specifically that the divergence in the rates between RPI and Consumer Prices Index was resulting a difference of 1% per annum. The report contained the following proposals:

In response to the publication of this report, the Government announced a consultation with UKSA, which commenced on 11 March 2020, to review the proposed alignment with the CPIH and other technical matters concerning the implementation of the proposal.  The result of the review is due this week and it is likely that the RPI will be discontinued.

Clearly any changes to the way RPI is calculated would have wide-reaching consequences for property rents potentially reducing the increase in property rents by 1% annually.

Abolishing RPI will cause serious legal concerns potentially resulting  in some rent review clauses becoming redundant.  It is certainly not too early to try and do something about it.

While the implementation for the alignment of RPI with the CPIH index is targeted to take place between 2025 and 2030 it is important to ensure any index linked rent review clauses are drafted with the change in mind. Properly drafted leases should include the replacement of the index where RPI is abolished or a material change in the calculation of the index. Another complimentary approach where an alternative index is going to be adopted would be to introduce a “cap and collar”- which dictates the minimum and maximum increase, which would prevent Landlord losses in the event that RPI is significantly reduced.

Despite the RPI alignment causing apprehension in respect of existing leases, it may well be beneficial in new leases for alternative interest indices, such as CPIH, to be adopted to replace RPI for index-linked rent reviews.

With a first rent review in a commercial lease likely to be five years’ away it is worth paying some attention to the basis of review when negotiating your terms.

Matthew Owen is a solicitor in our Commercial Property team.  If you wish to discuss this article or any aspects of commercial property transactions you can contact Matthew by email or phone (0161 302 8399).  You can download a PDF of this article here.

#covid19 #furlough #insolvency #litigation #privateclient #property #wills Business landlords
We use cookies to ensure that we give you the best experience on our website. If you continue to use this site we will assume that you are happy with it.Ok