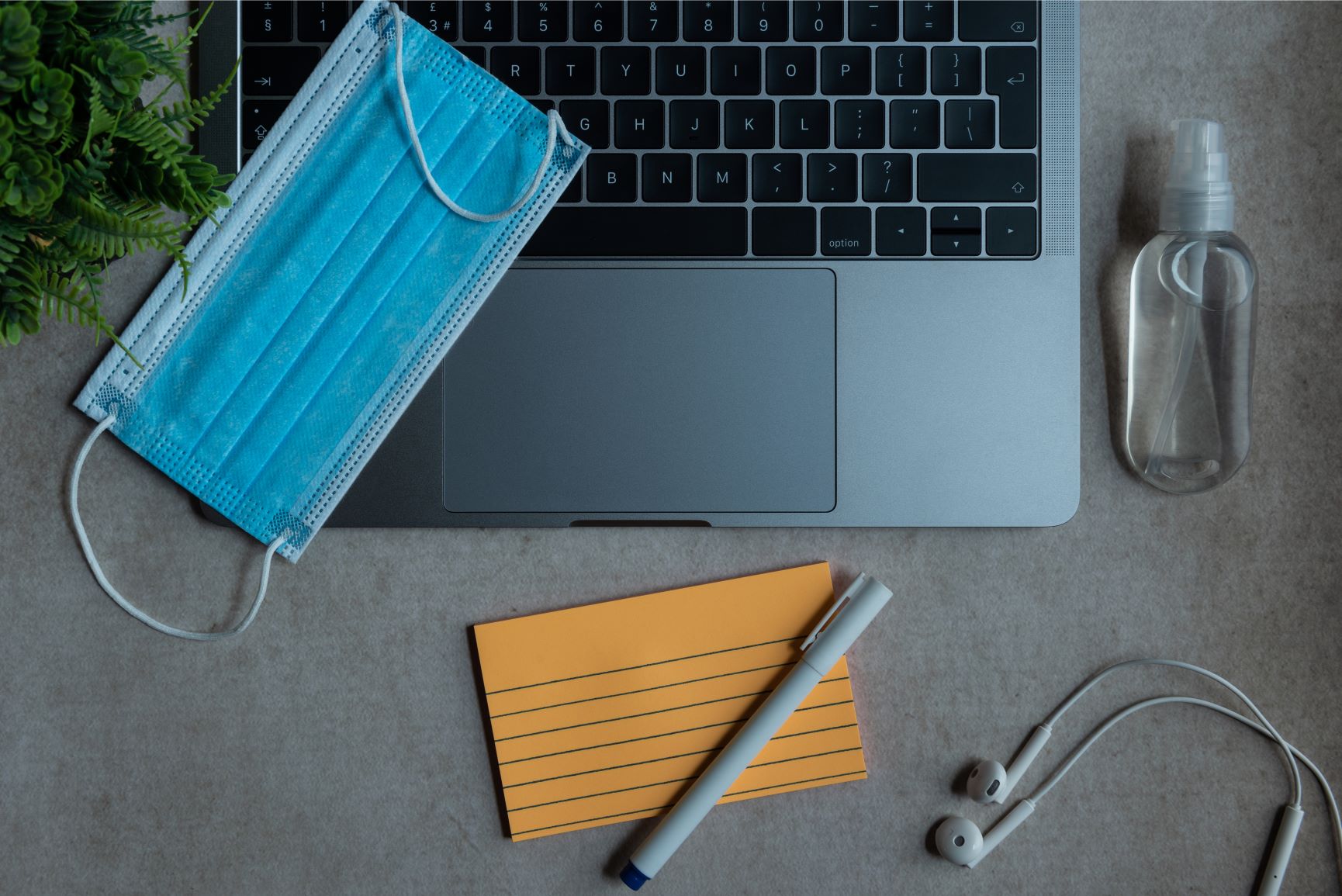 In our Spring Newsletter we predicted a surge in Coronavirus related (Employment Tribunal) cases linked to health and safety concerns and general unfair dismissal.

Two cases have recently been reported in the Employment Tribunal dealing with what we expect to be increasingly common issues, as Covid cases hit the Courts.

Refusal to wear a facemask

In Kubilius v. Kent Foods Limited, the a Claimant, a lorry driver, was dismissed after refusing to wear a facemask at a client’s site.

This happened all the way back in May 2020, when the Government Guidance was that wearing a facemask was optional. The Respondent’s client however, Tate and Lyle, had a mandatory requirement for all visitors at their site to wear a facemask.

The Claimant refused to comply with repeated requests from the client to wear a facemask and was subsequently banned from attending their premises.

Kent Foods then undertook a disciplinary process, throughout which the Claimant continued to show a lack of remorse for his actions.

The Respondent concluded that they had no trust that the Claimant would not act in the same way in the future and that this could undermine their relationships with clients, as had happened with Tate and Lyle. The Claimant was summarily dismissed for gross misconduct.

The Employment Tribunal held that whilst another employer may have reached a different conclusion, the decision to dismiss was in the band of reasonable responses and the dismissal was therefore a fair one. The Employment Tribunal also noted the difficulty that the Respondent would face given that the Claimant had been banned from the client’s site.

In Rodgers v Leeds Laser Cutting Limited the Claimant refused to attend work “until lockdown restrictions had been eased”. This was on the premise that he was concerned that if caught Coronavirus at work it could place his vulnerable children at risk.

The Claimant did not have 2-years service, so in his claim he had to establish:

The Tribunal did not agree with the Claimant. Importantly, the Claimant did not provide any evidence to the Employment Tribunal to support his belief that the workplace placed him or others in imminent danger. In fact, the Claimant made no mention of any specific threats in the workplace to his Manager, and he accepted that Covid safe measures, that complied with the Government Guidance as it was at the time, were in place.

The Claimant also accepted that he drove a friend to hospital during a time when he had been told to self-isolate, and that he spent some time working in a pub during the pandemic.  These actions were not consistent with perceiving a serious and imminent threat in the workplace.

The Employment Tribunal concluded that on the information that was publicly available at the time (May 2020) the Claimant did not have a reasonable belief that his workplace posed a serious and imminent threat. His case therefore failed.

It is important to add that if the Claimant had 2 years’ service he probably would have won his case because the Respondent did not follow a fair process.

Both of these claims are from the Employment Tribunal and will not be binding authorities for future cases. They are also very fact sensitive, so whilst they give an indication as to how Employment Tribunals may interpret comparable cases, they should be treated with caution and we encourage our clients to contact us for advice if they are faced with any similar situations.

We offer a variety of services to our clients, including helplines, insurance backed products for Employment Tribunal claims and other fixed fee services.   If you would like to discuss how we can help you and your business deal with Employment Law matters, please contact either Paul Stedman, Vicky Beattie, Neal Mellor or Sarah O’Brien on 0161 832 2500.

#covid19 #employmentlaw #furlough #HR #insolvency #litigation #privateclient #property #uber #gigeconomy #wills Business landlords
We use cookies to ensure that we give you the best experience on our website. If you continue to use this site we will assume that you are happy with it.Ok