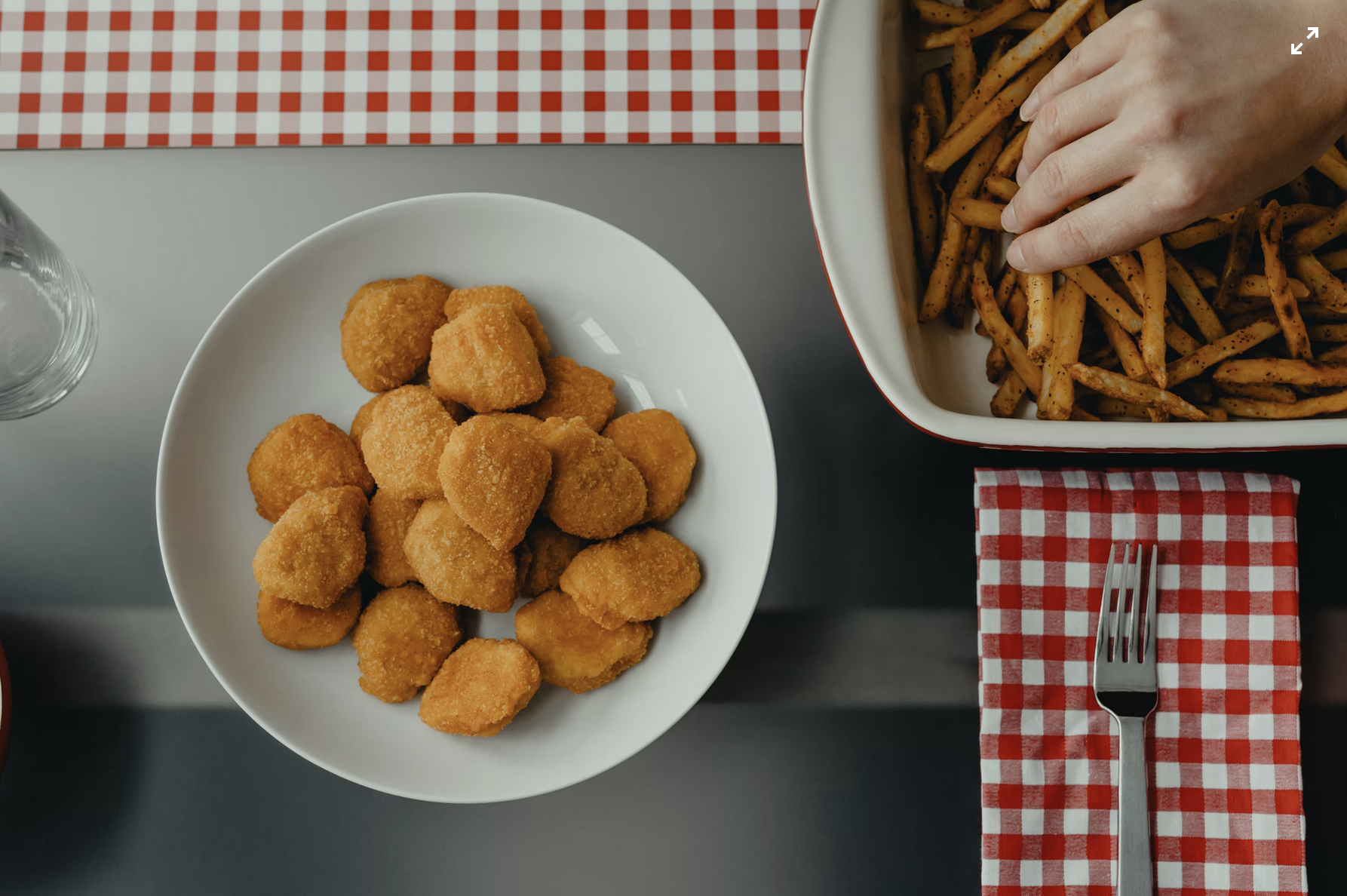 Not a happy meal – The importance of thorough investigation in disciplinaries

When an employer is considering dismissing an employee for conduct issues, it must ensure that it has carried out a reasonable investigation, and then it must show that the decision to dismiss was in the band of reasonable responses open to it.

Where employers lose unfair dismissal claims at Tribunal, it is often because of failings in the investigation stage.  This was perfectly demonstrated in the recent case of Smith v Teleperformance Limited, which all started with a miserly portion of chicken nuggets.

The issues at hand in the disciplinary were very narrow.  The Claimant, who had just finished a long shift, went to the canteen and ordered chicken nuggets, chips and beans (with a pot of cheese on the side) – don’t mind if I do…..  He was then presented with the meal, which contained just three chicken nuggets.  The Claimant was not happy with this and rejected the meal – saying that he was not a kid and that if he wanted a happy meal he would go to McDonald’s.  The Canteen Assistant, unhappy with the Claimant’s conduct in turning the nuggets away, made a complaint which was then investigated under the Respondent’s disciplinary policy.

Whilst the investigation in this case was a poor one, there are lots of good examples that employers can learn from to make sure that they don’t fall fowl of the same mistakes:

Too much emphasis on demeanour and failure to consider Claimant’s evidence:

The Employment Tribunal Judge was keen to emphasise the impact of a poor investigation, stating:  ‘Given the Claimant’s livelihood was at stake, it was unreasonable to rely on the evidence presented without further enquiries being made’ and held that the shortfalls in the investigation rendered the dismissal unfair.

Other elements of unfairness

The finding of unfair dismissal did not rest solely on the investigation.

The Claimant’s invitation to the disciplinary hearing referred to:

‘Acting violently. Including fighting or physical assault, using rude and abusive language or behaving immorally or obscenely towards other employees or our clients and customers’.

The Tribunal concluded that the Claimant was not given sufficient information about the precise allegations against him, and that this too rendered the dismissal unfair.  The Judge also criticised the categorisation of the allegations, which exaggerated the incident.

Another common mistake employers make is to determine that if someone has done something wrong, they should be dismissed.  This is fundamentally wrong, and all disciplinary policies should include sanctions short of dismissal, including warnings or final written warnings.

The Judge was not satisfied that the allegations made against the Claimant were as serious as the Canteen Assistants suggested, and held that a reasonable employer would not have dismissed the Claimant in the circumstances.

Even if an employee has committed an act of gross misconduct, a poor investigation can result in a finding of unfair dismissal, which will come with side dishes of compensation and legal costs.   Anyone investigating a disciplinary matter, or chairing a disciplinary hearing, needs to carefully apply their mind to what evidence may be available and what questions need to be asked to establish the facts of the case.

Investigating and probing doesn’t come naturally to everyone, but its what we do every day!  We encourage our clients to contact us at the start of an investigation, so we can work together to ensure that the investigation will stand the scrutiny of the Tribunal and, hopefully, avoid cases being brought altogether.  In the long run, this approach should save time and money. If you need help with a disciplinary case, please do not hesitate to contact Paul, Neal, Vicky or Sarah on 0161 832 2500.

#attorney #covid19 #employmentlaw #estateplanning #furlough #HR #insolvency #litigation #LPA #privateclient #property #uber #gigeconomy #wills Business landlords
We use cookies to ensure that we give you the best experience on our website. If you continue to use this site we will assume that you are happy with it.Ok